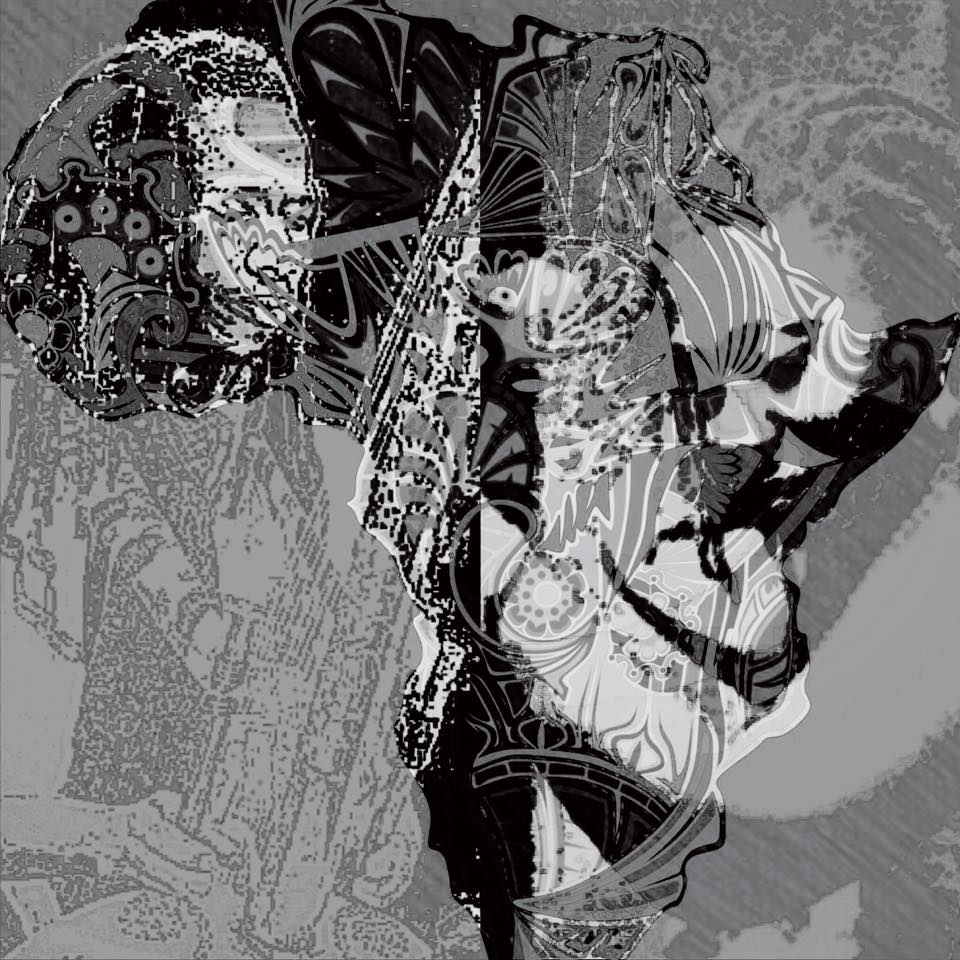 Mariama & Vieux born in Casamance, living in Ziguinchor, Southern Senegal, Mariama & Vieux are two Griot peoples carrying the lineage of their family’s kinsfolk whose world sacred music and stories are passed through the generations from father to son.

Mariama Kouyate (Lead Vocal)
Born in Casamance southern Senegal,As a member of a famous griot family Mariama already starts singing at the age of five,singing traditional melodies of the Mandingue tribe from the south of Senegal. From early childhood it becomes apparent that she is extraordinarily talented, being able to compete with the big shots.In 2008 she is nominated as best singer in the competition Wappy. Internationally Mariama is recognized as an artist performing alongside different famous musicians. With her first successful single «SARAGNIMA» she starts her own career as a singer. Her second single, «CHERIE», confirms her talent as being one of the most beautiful voices of Africa.

Vieux Aliou Cissokho (Kora & Lead)
Born in Ziguinchor, Southern Senegal, Vieux is a Griot man carrying the lineage of his Cissokho kinsfolk whose music and stories are passed through the generations from father to son. Destined to be a Kora player, he was raised to the sounds of song, story and the instrument which cannot be taught, but teaches in its own way through a traditional apprenticeship of living the music. Today he carries the lineage and passes it on through live performance which expresses the raw beauty of Africa, the passion of human expression, and the rich beauty of life. A seasoned musician and composer, sharing the music that lives in his soul. Vieux Aliou Cissokho is the first African Kora player that based into Asia.