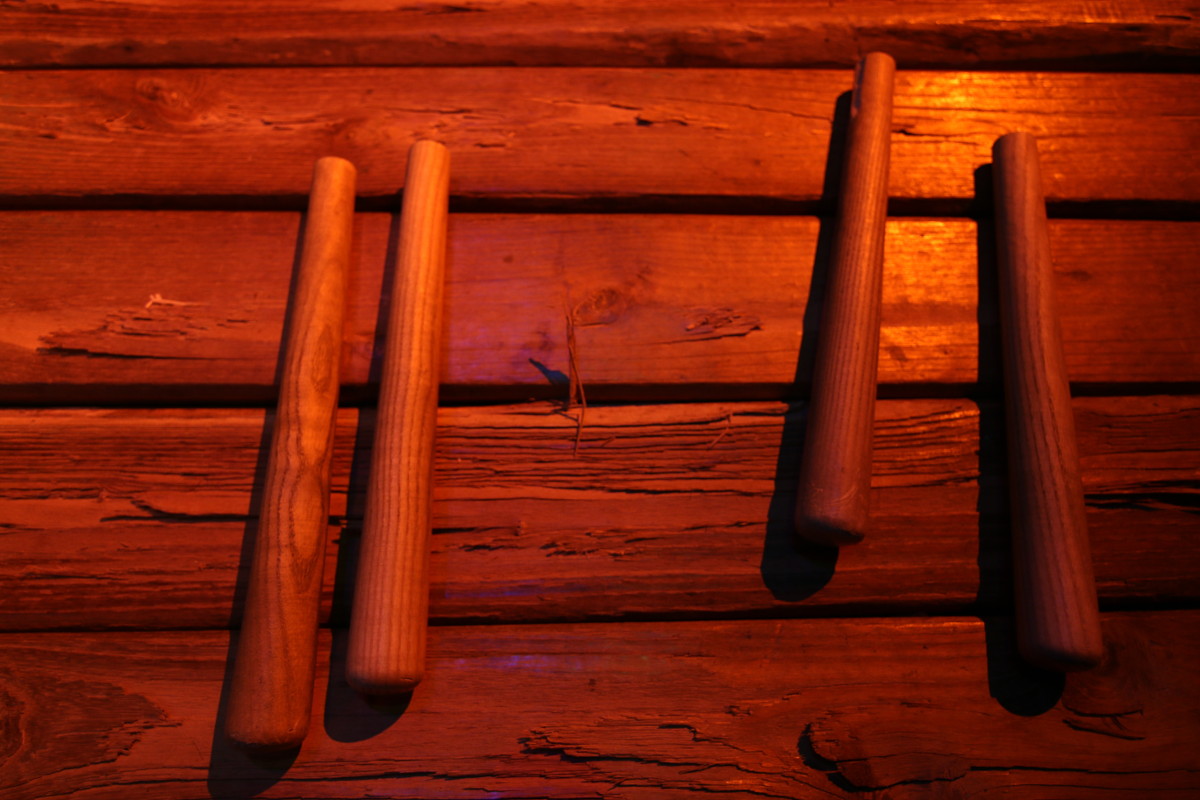 Hutsun is the world of txalaparta and possible shows like Instrumentists, Didactic Concert and Animation Street and Performances, from Iruña, Pamplona.

Hutsun is Mikel Hernandez Anai Gambra Simon Ahetxu and it is one of the leading representatives of the world of txalaparta and possible shows like Instrumentists, Didactic Concert and Animation Street and Performances. Hutsun Txalaparta are a group based in Iruña, Pamplona, ​​created in early 2011 by the hand three txalapartaris long haul.

In their beginning we have participated, among others, in the «Fete de la Musique» in Bordeaux (France), we have been selected by the Instituto Navarro de la Juventud para el Circuito de la Música Joven de Navarra and in May 2013 won the «Certamen de Música» organized by municipalities of the region of Nafarroa with our show Txalaparta Hutsa.

Txalaparta Hutsa. It is a didactic concert where the txalaparta is the true protagonist. We played and explained from traditional rhythms, following the evolution to modern and contemporary rhythms. Using a wide range of materials that enable us to create endless rhythmic, melodic and timbral games … In this way a wonderful symbiosis between instrument and musicians is created.

In these two years of existence, the show has been very well received by the public and programmers, which have highlighted the dynamism of the concert and its didactic character. This is our commitment. Let yourself be captivated!.

Skip back to main navigation